Curating content and then publishing content isn’t alone an activity. It is something which is required to monetize as well and the most apt way to do so is collaborating with Display Ad Networks.

Now, identifying the best ad network could be a task for a publisher and we agree that finding someone who could generate the highest revenue for you is surely a cumbersome task.

To help you finding one such network and get you rich via your blog, we have compiled a list of the best Ad networks for publishers for the year 2020 so that you don’t face hard time finding one. 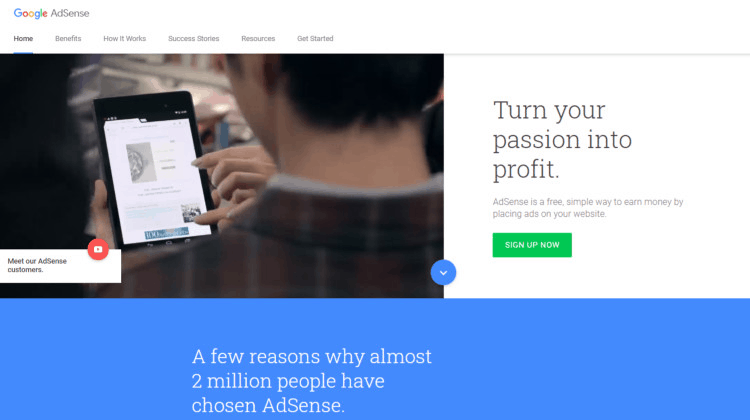 Talking about the monetization of your blog and not talking about Google Adsense in the first place is like a crime you’re committing.

No wonder, why it is called the best and the foremost Ad networks for publishers to monetize their content. Monetizing through Adsense is not difficult, provided you follow the Google terms and conditions religiously.

With Google Adsense, one can also block unwanted ads and choose where ads appear in the blog while controlling the look and feel of the text ads. 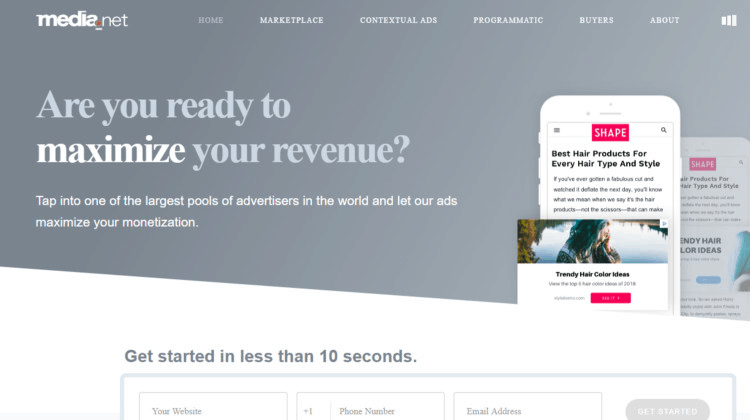 Powered by Yahoo!Bing Network, this is a contextual ad service program. With its quality ads, one can be assured of making huge bucks too.

It is reported to have generated a revenue of 232 million USD in the year 2015 and more than 450 million USD of managed ad spend. Some of its major publishers include Cosmopolitan, Forbes, Reuters, Elle, Esquire, and many more.

Being well integrated with PayPal for the smooth payments and is otherwise also is very simple and smooth in its usage. 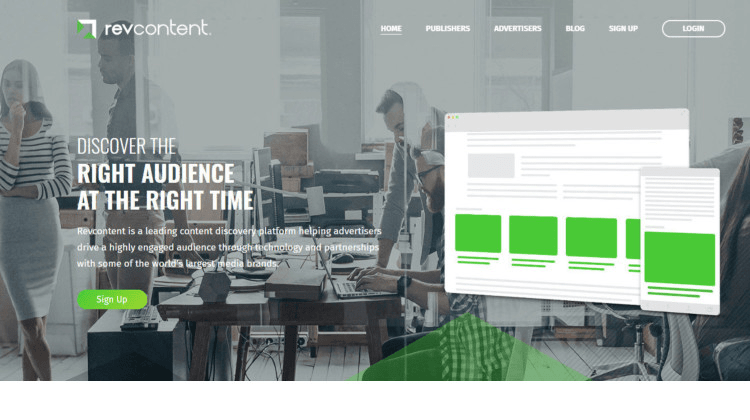 However, this brings the advantage to it in the form of higher revenues, better engagement rates, and loyal audiences.

Often considered as the best alternative to Google adsense, Infolinks are certainly one of the best Display Ad Networks for the publishers.

The network provides four kinds of ads namely insearch, inframe, intag ads and intext ads and works in partnership with the adsense without violating any rule.

The network is known to generate a very high monthly revenue for over 200,000 publishers in more than 130 countries. 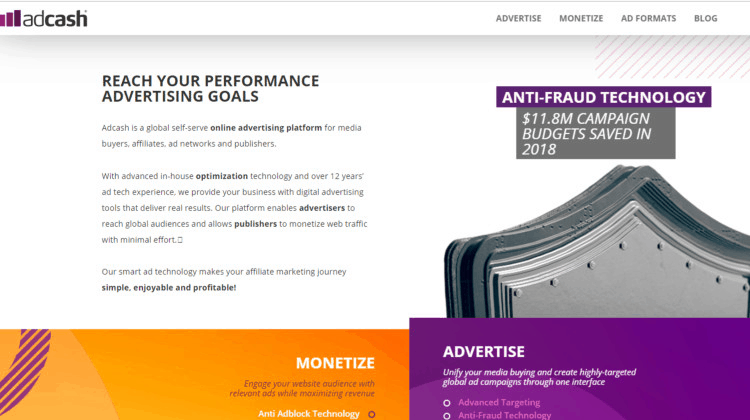 Well known in the industry of online advertising, since its inception in the field, AdCash has been delivering high performing solutions to advertisers across the globe.

It comes with interesting models which can help you monetize the online content in the most profitable manner.

It has pop-under Ads to offer together with other Ad formats like flash banners. There is no possibility to resist it for too long.

Existing in the world of advertising or 15 years now, they could turn out to be most lucrative source to earn huge out of your business.

They have a good range of monetization methods to extend like banners, new tabs, popup, lightbox, slider and much more.

Being technically advanced and having a detailed self-service platform, they can let you cast your campaigns in minutes.

They have their own perks to offer to their customers which include an easy approval on website, detailed statistics, minimum payout of $50, supported payment modes like payoneer, wire transfer and paypal, timely payments at the end of the month and much more. 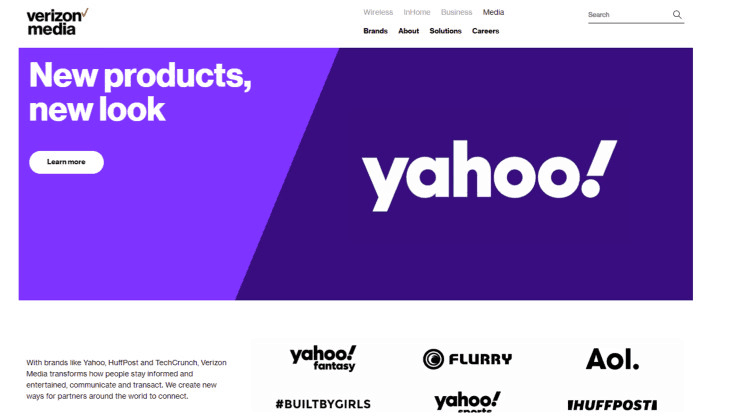 Being associated with 70+ of comScore’s Top 100 ad-supported sites, having a publisher network spreading over 30+ content verticals and monetizes approximately 2 billion ad impressions regularly, Advertising.com is one of the best Ad networks for the publishers.

One of the best features of this ad network is that they show relevant add that matches to your site and hence, is more lucrative.

It proffers ad blocks by advertiser, industry, media, and category so that the best fit for your site and extends various types of display ads, video, mobile ads and some custom implementation as well. 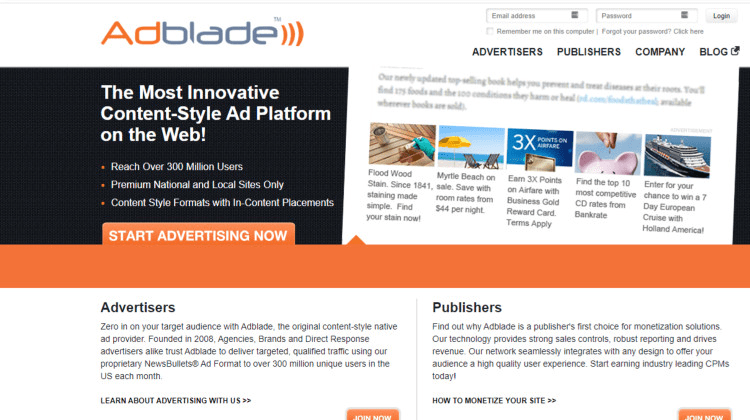 This is an exclusive and brand safe Ad networks that focuses on ensuring high quality with minimal focus on quantity.

This network has catered to publishers like Fox News, Hearst corporation, Yahoo!, ABC, and some more.

It is known for delivering higher delivery than most of the existing ad networks. 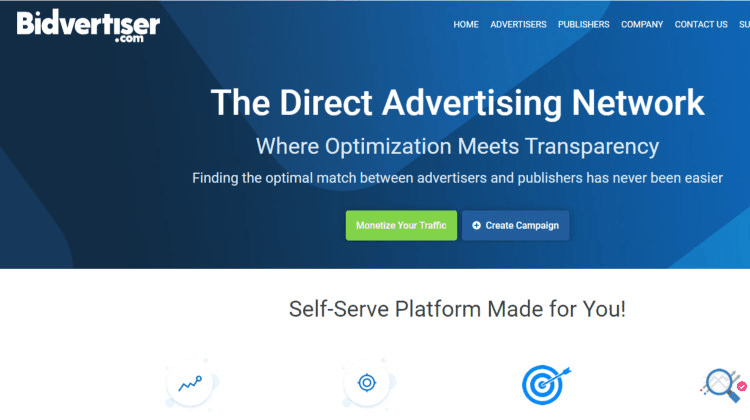 This ad network comes with an interesting monetization model which allows its publishers to earn additional revenue when the click leads to a conversion (i.e. sale) for the advertiser.

With its reporting interface, one can also monitor their ads performance, clicks, click-through rate, and the total amount earned. 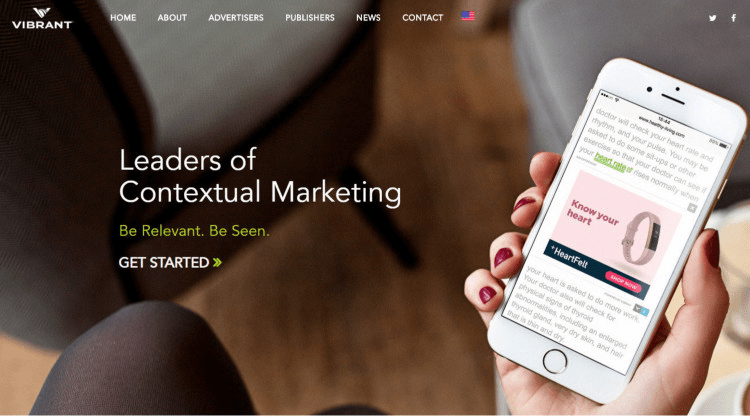 This is one of those limited ad networks that proffers exclusive ad formats like in-text, in-image, lightbox, storyboard, mosaic, and brand canvas.

As per you needs and convenience, you can either choose to deploy Vibrant Media as your primary Display Ad Networks or you can use its native ad solutions to increase revenue without changing your existing ad configuration. 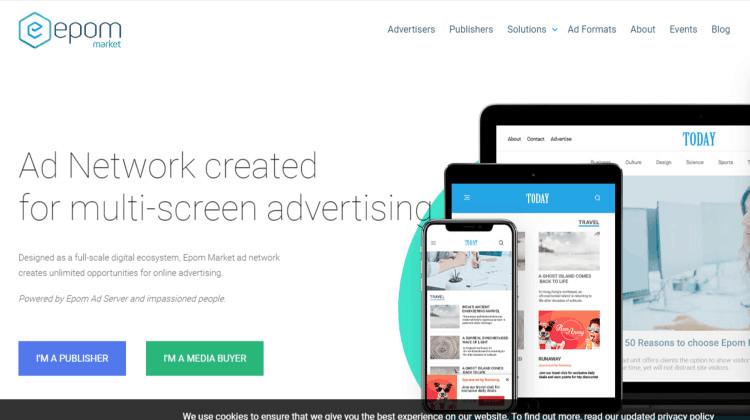 Linked with leading advertisers and publishers in over 40 countries across 15 verticals, this is one of the best cross-platform Display Ad Networks serving 13 billion ad impressions that reaches to an audience of 320 million unique monthly visitors per month. 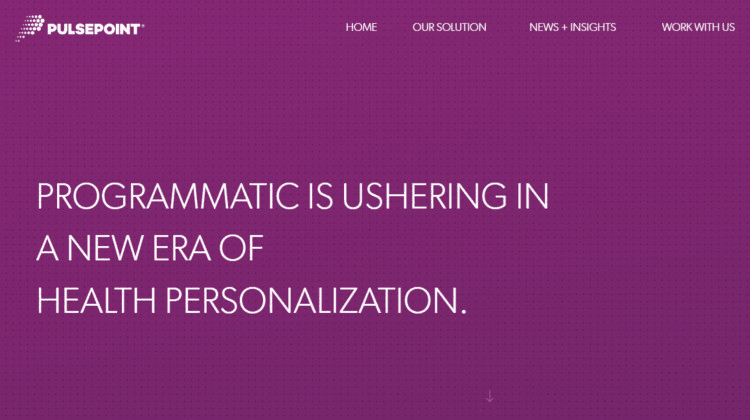 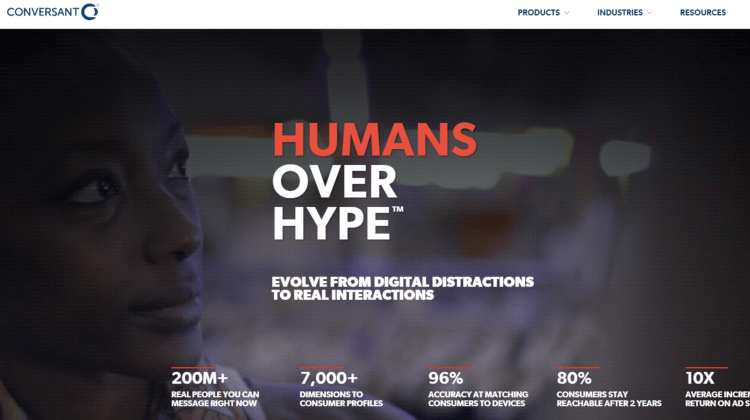 Conducting campaigns for more than 5000 brands every month, this is a real-time publisher network that proffers fully transparent campaign reporting along with activity and revenue data.It ensures that its publishers are able to extract maximum of their revenue from mobile devices.

The main formats in which its ads are done include in-text rollovers, static, rich media, banners, over the page and more. Now, generating revenue would no longer be that mysterious or tedious task that were not able to decode for so long.

Curate content with the best of idea and leave the task of monetizing your blog and making you rich on these ad networks.

Be assured, 2019 is going to be great for you. Feel free to write to us in case of any doubts or concerns related to above mentioned  display Ad networks. Always happy to help you.

5 Guidelines for Choosing an Affiliate Program for Your Blog

This is something which expert affiliate marketers are the most certain about. The kind of an affiliate program you chose to promote and sell...
Read more
Affiliate Marketing

Affiliate marketing is already the most trending arm of digital marketing and of course, a very popular way to make money online. Technology has...
Read more
Affiliate Marketing

Affiliate marketing is evolving continuously. In the recent times, we have seen mobile affiliate network 's surfacing themselves in a great manner. Some of...
Read more

A Digital Media Entrepreneur from Delhi,India.

After spending over a decade excelling in Multi Million USD digital ventures and exiting them successfully, I am on a mission to help individuals start internet businesses & drive results.

80+ Ways to Get Traffic to your Blog/ Website & Build a Brand with Real, Relevant & Engaging Users !!

BloggingVine is your go to Digital Marketing Blog, that would help you start an internet business and scale it upto five figure revenues per month.

We would cover right information, tools and techniques to scale your ventures digitally.